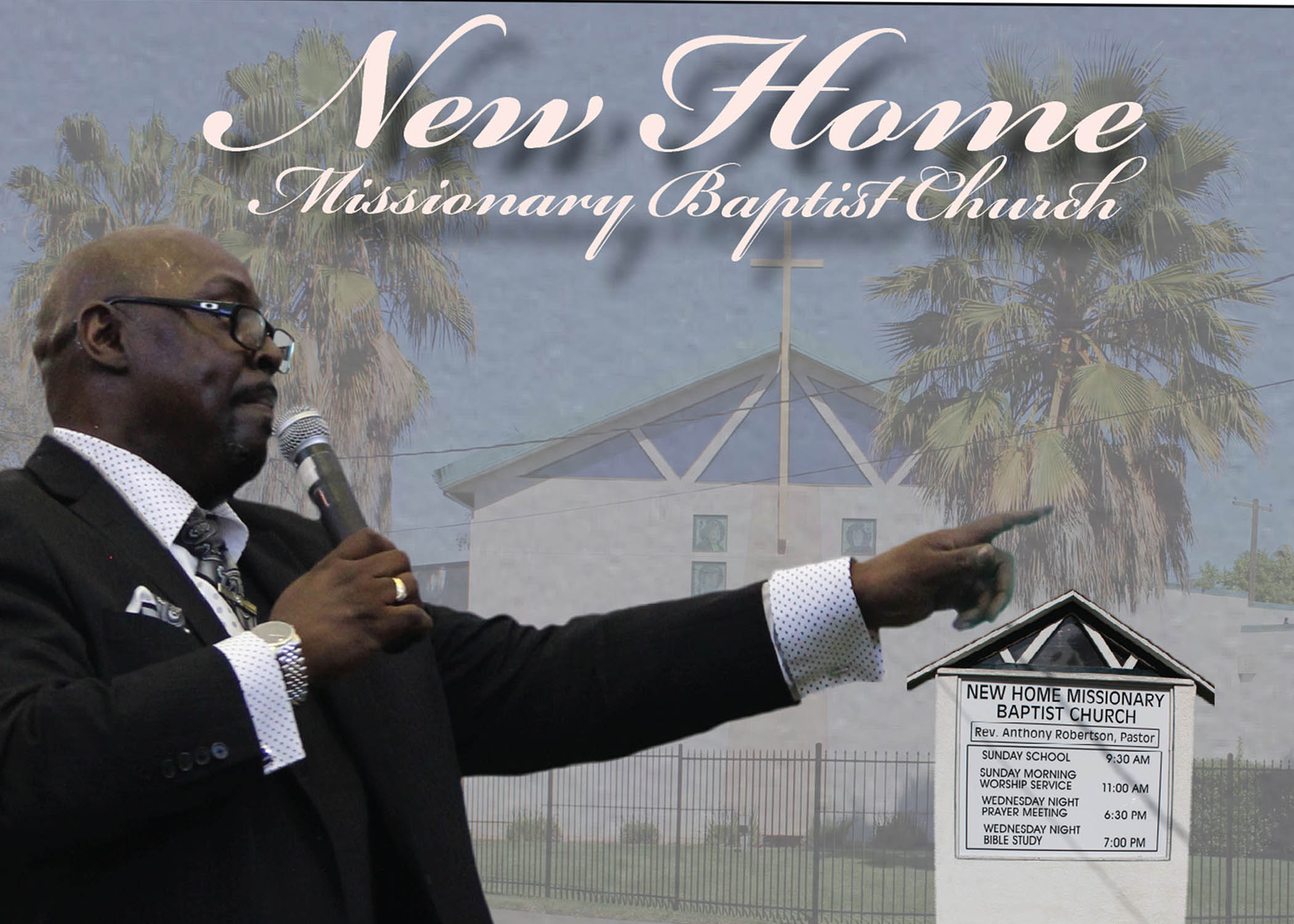 Anthony Robertson was born in Sacramento, CA, where he was baptized at an early age. Anthony graduated from Luther Burbank High School, in Sacramento, CA. Throughout high school, Anthony was known for his outstanding athletic ability in football, basketball and baseball, where he received many awards, including most valuable and most inspirational player of the year. Anthony attended Sacramento City College.He met the love of his life, Paula Denise Robinson, and they were married five years later. From this marriage, God blessed them with four beautiful children and three wonderful grandchildren.Anthony joined the United States Army and served his country as a dedicated solider where he and his family were stationed in Germany, Texas, Alaska and Washington State. Anthony was called to duty to protect his country in the Desert Shield / Desert Storm War as a Sergeant.
After being honorably discharged from the military, God blessed him with his current job at Sacramento Municipal Utility District (SMUD).

The most significant occasion in his life took place on April 11, 1999, where the Lord came in and rescued him from the many trials and tribulations he was facing on this date, Anthony joined Paradise Missionary Baptist Church, under the anointed leadership of his Father in the Ministry, Pastor Alonzo G. Morris.After the announcement of Pastor Roger s’ retirement, through the divine guidance of the Holy Spirit, the revelation of God’s higher calling became clear on March 19, 2010, where he was elected to be the next Pastor of New Home Missionary Baptist Church. His training, teaching, preaching, and leadership comes directly from the guidance and empowerment of the Holy Spirit.

He is truly a servant of God and loves HIM with his whole heart. God has written on the tablet of his heart for the upcoming task ahead,  Joshua 1:9 “Have not I commanded thee? Be strong and of good courage; be not afraid, neither be dismayed; for the Lord thy God is with thee whithersoever thou goest.”